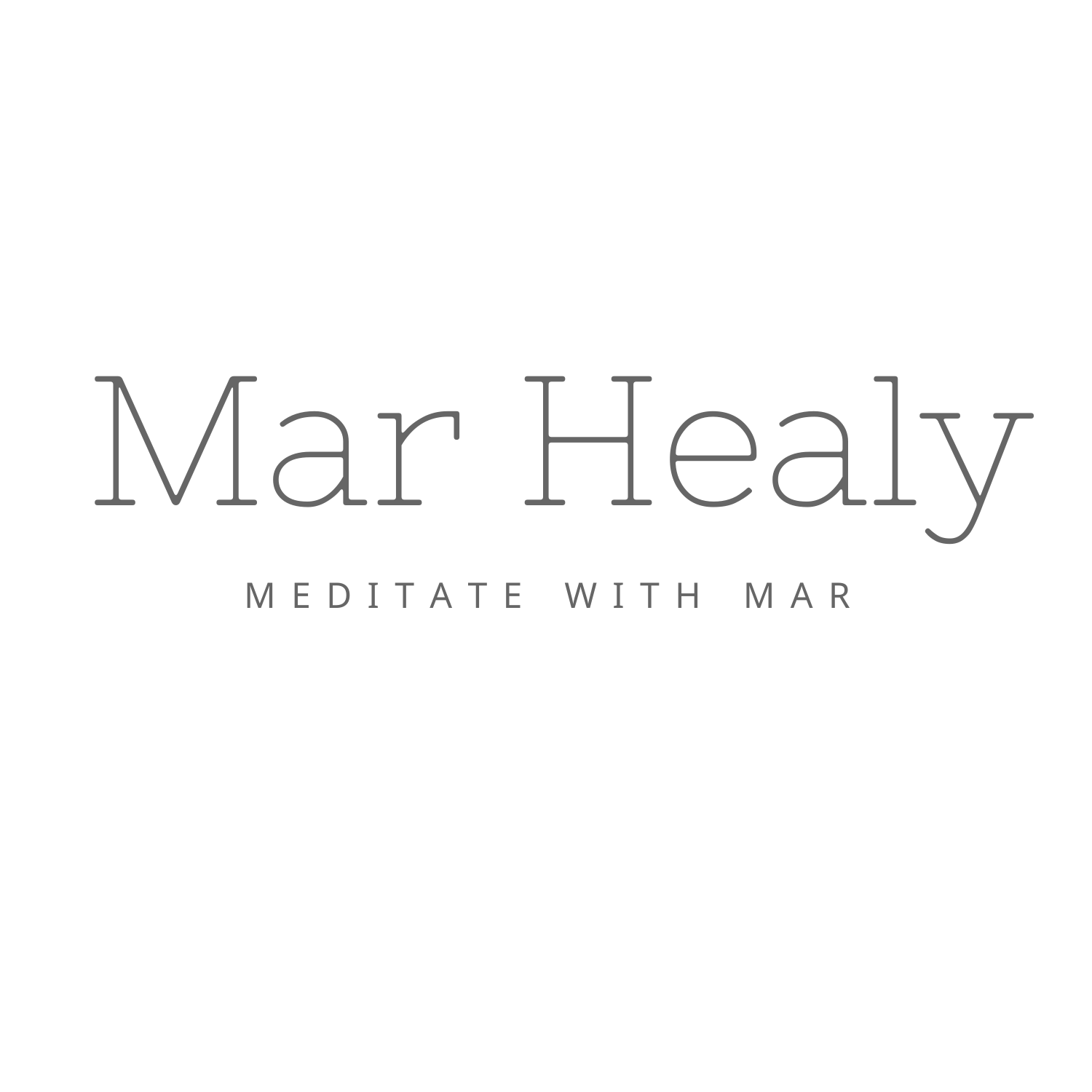 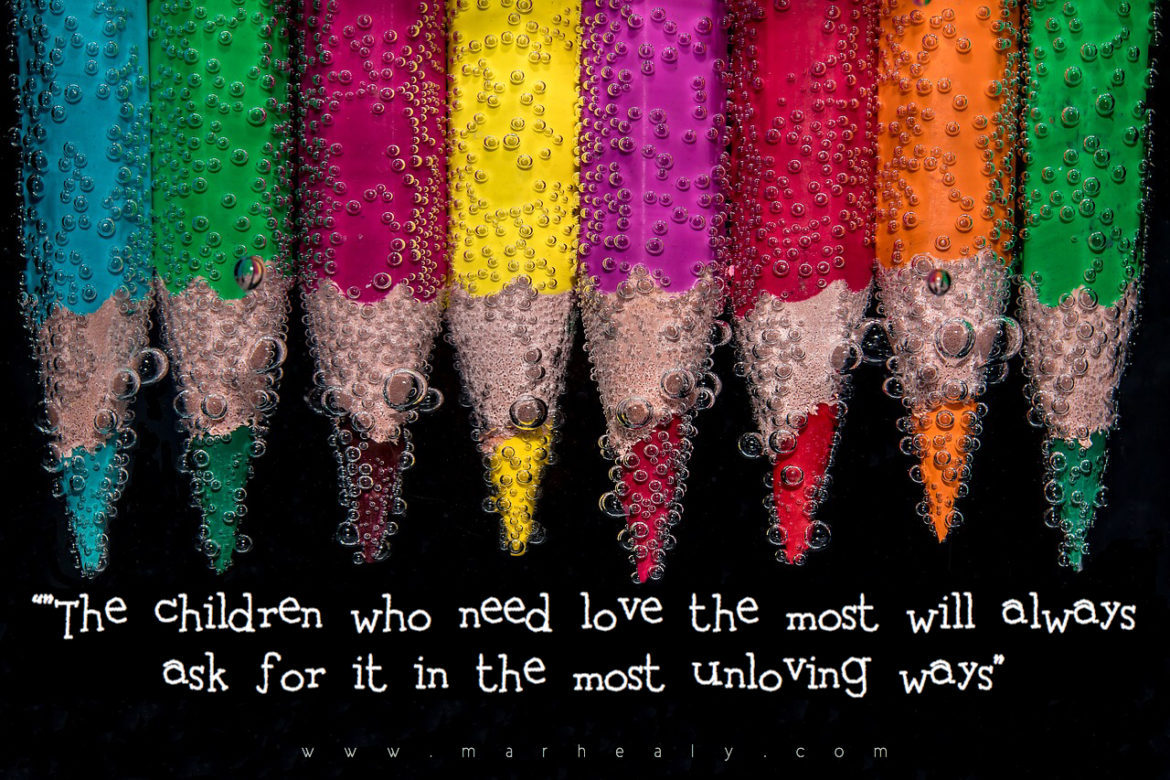 Children are not bold.

Last week, I was in the park with the boys and my 4 year old was having a bit of a rough time of it – he’s an emotional kid by nature, and when he’s upset about something, he’s *really* upset. So in the midst of his tears and bellows, an older man came up to me:

“Not at all – he’s a beautiful little boy, he’s just having a tough day”

At this stage my wee man is wrapped around my leg in fear.

“No, he’s not at all bold. He’s a brilliant little guy, he’s just having a hard time with his feelings right now”

“Well there’s a house over there where all the bold boys go, and I can bring him there and lock him up for the night”

“Not a chance. He just feels a bit overwhelmed by all the big emotions he’s having and we’re going home to have snuggles and chats”

Oh man. Times have changed, and f*ck me, am I glad they have. Children are not bold, bad, naughty, and when they’re behaving in ways we find challenging, it just means they don’t have the skills or ability to express whatever’s going on for them more effectively. If they could, they would. But they don’t, so they’re working with what they’ve got and what they have at that point in time might just be big loud tears.

There was no badness in that man – he was just repeating what he’d been taught and most likely treated like. But it’s not right. A child in pain needs extra understanding and guidance, not the added layer of name calling and shame based discipline.

I don’t always get this parenting gig right, there are many days I make an almighty balls of it, but one thing I will never do is abandon my boys emotionally when they need me most, or allow strangers in the park to intimidate them or put extra worry onto their little shoulders.

We drove away, called him a poopoohead Eejit and my little guy let out a big relieved laugh. He’s brought it up most days since, but he’s ok with it because he knows he did nothing wrong, that his Mam had his back and that even if other people have a problem with it, he’s free to feel whatever way he’s feeling. 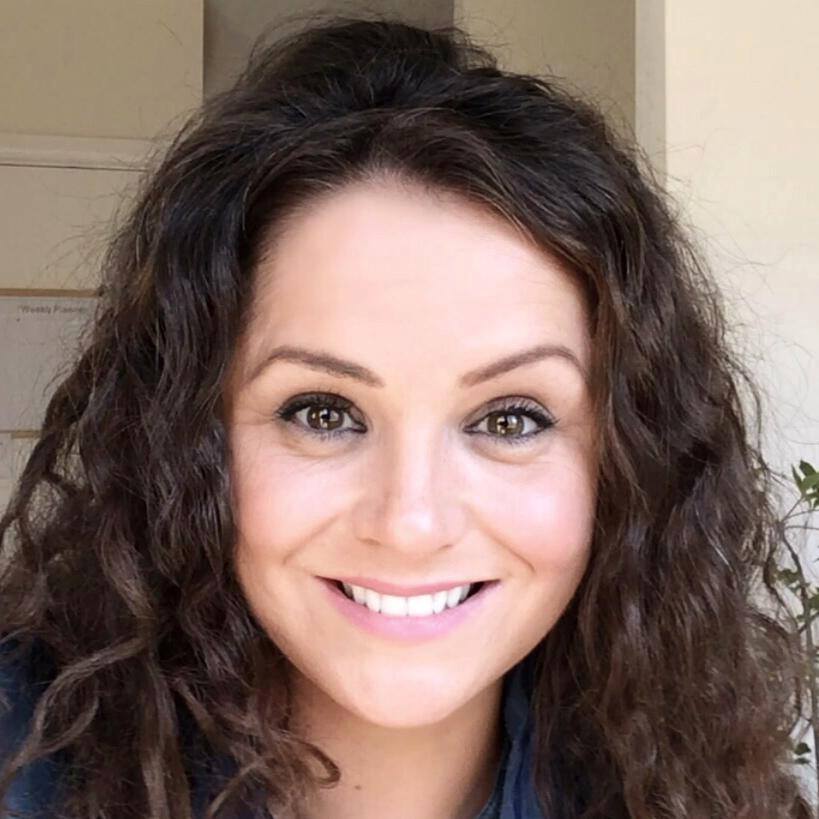